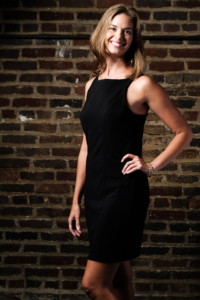 Janet Strukely-Dziak began her training in Louisville, Kentucky with Cynthia Bronner and Chuck Bronson, where she was cast as a little mouse in Louisville Ballet’s production of The Nutcracker and fell in love with ballet. She continued to train with many talented instructors and institutions in Northeast Ohio. She attended Mercyhurst University and studied dance performance, choreography and pedagogy under Tauna Hunter, Michael Gleason, Mark Santillano, Christopher Tabor and Noelle Patusch. She received her first professional contact with Lake Erie Ballet under the direction of Christina Maria.

Janet founded North Pointe Ballet in 2016 with a commitment to direct both professionals and students with respect and positivity. Choreographic highlights for NPB include full-length ballets Cinderella, Peter Pan, The Sleeping Beauty, and The Nutcracker as well as contemporary works, I’m With the Band, Dolce Droga, The Chase, and Because of You.

Janet currently serves on the board of directors for OhioDance on its Education and Community Engagement Committee, and is on teaching staff at Jillian Rian Dance School. She lives in North Ridgeville, Ohio, with her husband, Josh, and two children; Lucas and Natalie. 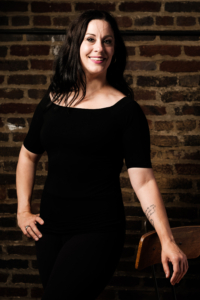 Melaina Kampf began her ballet training at the age of four with the School of Cleveland San Jose Ballet, under the direction of Dennis Nahat and Gladisa Guadalupe, performing in Cleveland San Jose Ballet’s performances of Toreador, Coppelia, and The Nutcracker. In addition to her classical ballet training, Ms. Kampf also studied modern and contemporary dance under the tutelage of dance luminaries such as Tom Smith, Sabatino Verlezza and Tom Evert.

At the age of sixteen she joined Dancing Wheels, America’s premier physically integrated dance company, as the youngest Trainee in their history. She quickly rose through the ranks to become their Principle Dancer, performing featured roles in company works by world-renown choreographers such as Sabatino Verlezza, May O’Donnell, Hernando Cortez, Michael Medcalf, Rosalind Newman, David Roussseve, and Pilobolous Dance Theater. In addition to dancing in over 120 performances across the country annually, Ms. Kampf served as an instructor and the School Administrator for the School of Dancing Wheels where she conducted weekly dance classes, workshops, master classes and summer camps nationally for students with and without disabilities.

During a five year hiatus from dancing she served in the administration of Mayor Frank Jackson of the City of Cleveland as Special Events Coordinator to the Mayor. In 2011 she decided her true passion was teaching and currently teaches Ballet for students of all ages extensively throughout the Greater Cleveland area and has choreographed award winning pieces for several competitive teams.

Ms. Kampf has been Assistant Director to Janet Strukely-Dziak for her Ballet Series productions of The Nutcracker and Sleeping Beauty and Swan Lake since 2014 and has been lucky to have been given the chance to perform once again with roles such as Chinese Principal in the Nutcracker and Carabosse in Sleeping Beauty. She is honored to be the Assistant Director of North Pointe Ballet during its inaugural season. 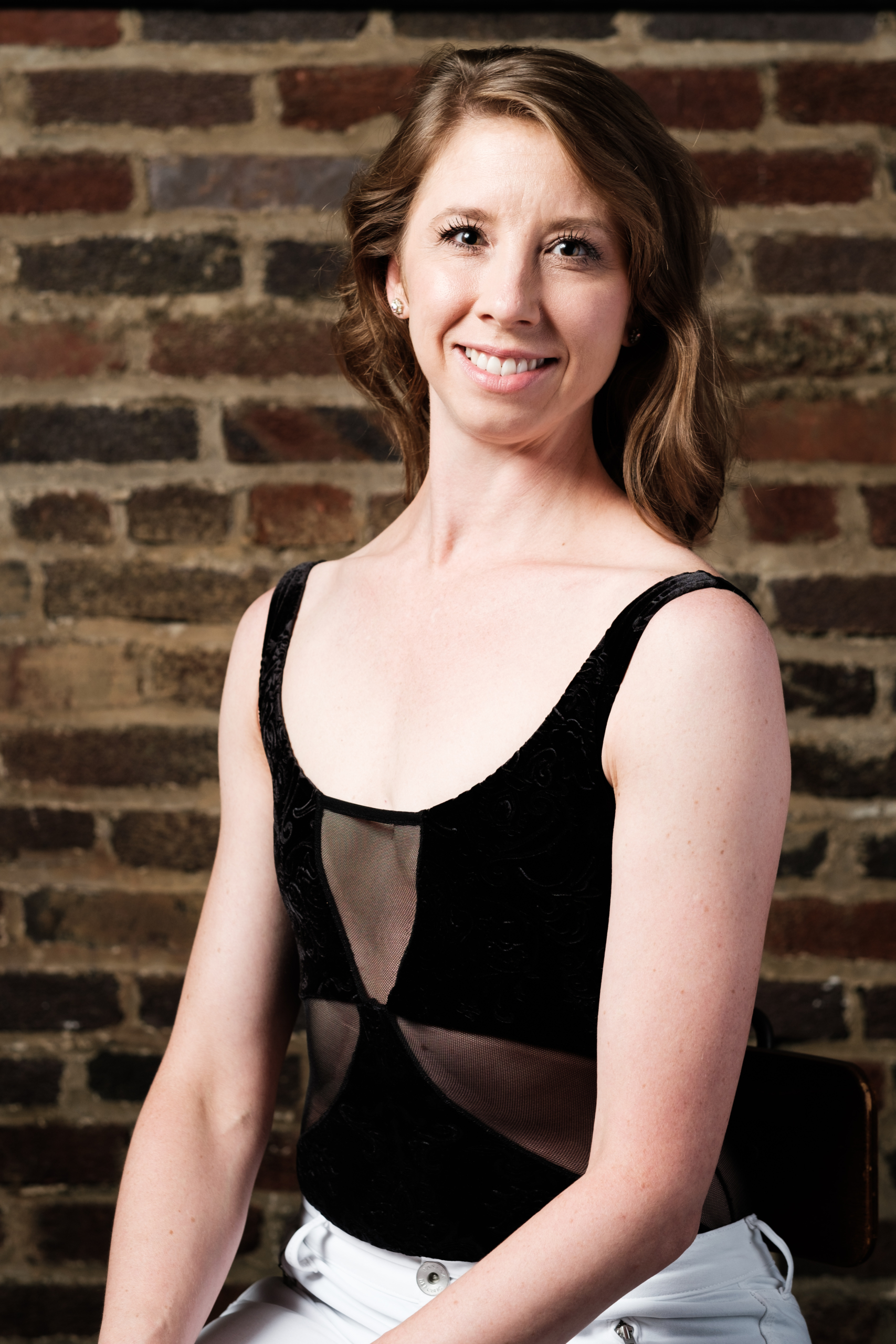 Elizabeth Radachi is a founding member of North Pointe Ballet and also serves as the Development Director for the company. Between these positions, she is excited to be able to help NPB expand its presence in the community as it works diligently to fulfill its mission to make ballet experiences available to everyone. Her favorite projects include NPB’s A Chance to Dance program and the sensory-friendly performances, both of which allow her to utilize skill acquired from her professional work as an educator and behavior analyst.

Perhaps the most thrilling part of her dance career is the opportunity to share the stage with her family. Elizabeth has had the privilege of performing alongside both her son, Alexander, who is also in this production and her husband, Patrick, who is a member of the NPB band.